I will share to you how I reached Legend rank in Mobile Legends in just less than 2 weeks of playing the game. I’m not saying that I am the best ML player or I am the fastest person in the world to reach Legend rank but I’m just gonna share my personal tips on how to rank up fast. By the way, if you were to ask I played every day at least 5 hours per day.

You may or may not do the same thing I did. It’s still up to you.

In Legend rank I’m pretty sure it would be a lot harder to win games so I may change strategy or use another hero. Nonetheless, I will write another article in the future whenever I reach Mythic rank.

So to makes things short, I reached Legend rank in Mobile Legends by playing tank role all the time. In my opinion, tank is the most underrated role in the game. Especially in Philippines server which some dubbed as the “Marksman Server”, wherein 99% of players pick marksman or fighter heroes. If you are the last pick especially in Epic rank, you will be pressured to pick a tank hero or else everybody will flame you.

My History on MOBA Games

I would like to emphasize that I’m not that new in MOBA games, I’ve played DOTA 2 before and I can say that I’m pretty decent at the game.

As I’ve said I have some experience with the game DOTA 2 and my playstyle ever since was being the tanky one in the team. I love being hard to kill and I’m having a lot of fun when enemies can’t kill me and I let them chase me until I kill them instead.

The Heroes I used to climb up to Legend

In my first days of playing ML in Classic mode, I found out that a specific hero is dominating all the time and it was Esmeralda. When I checked out her abilities, I liked her immediately as is suited my playstyle which is being tanky and can also be a killer. I used Esmeralda and dominated every game easily until I reached Epic Rank.

In Epic rank, however, Esmeralda was being banned all the freaking time so I had to find a new hero to use. I tried Khufra and won some games but I also lost some. I never really advanced in ranks when I used Khufra so again I looked for another hero.

Then comes one time where I faced Uranus in the enemy, I can’t kill him no matter how hard I try, so I decided to try him. That’s the time I shined again, I felt like I’m immortal when I’m using Uranus. I’m back to winning games after games and being the MVP all time like when I was using Esmeralda. The difference though is that I became what I call the “ultimate tank”, I could not kill heroes that much because Uranus does not have the killer abilities. But that’s not a problem, as long as I do not die I get all the assists so I’m the MVP most of the time.

My Tips in Using Tank Heroes

Tank is very essential in a team fight, you are the one who should receive all the enemies’ abilities but you should try your best not to die. What I do when I’m using Uranus is I taunt enemies and make them chase me and force them to use all their skills on me, when they poured all the abilities then that’s the time that your team should enter and kill the enemies.

As I said I’m not the best player or the best tank player, I’m not even in Mythic rank yet so obviously, this guide is only for low-rank players. I am just sharing what I did personally to rank up fast in Mobile Legends. 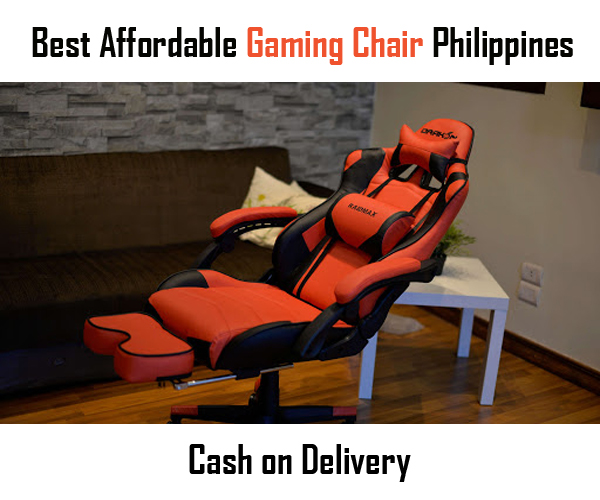 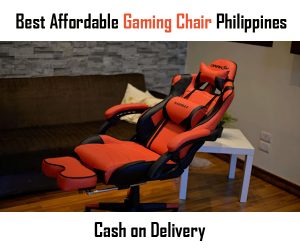